Opinion… “Costa Rica, A Benchmark For The Implementation Of Electric Mobility Through Simple And Effective Public Policies” 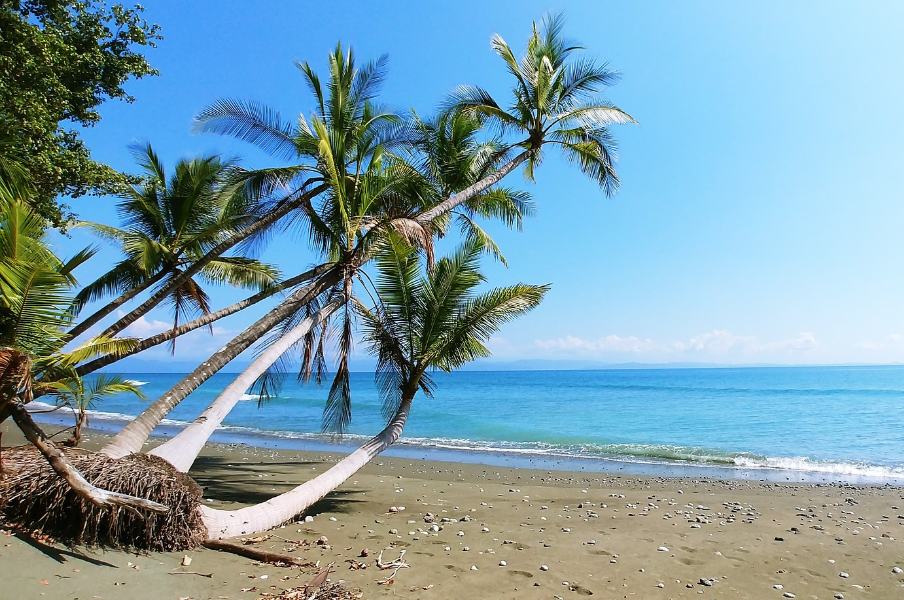 In the race for the adoption of electric mobility, Costa Rica has made a mix of operational, tactical and strategic decisions that turned out to be the key to becoming the undisputed leader in the region in terms of the percentage of electric car purchases versus the total number of cars registered in the country.We analyze the essence of these decisions, their advantages and disadvantages and propose some advice that any country in the world could follow based on this return of experience.Pere Francino, CEO, CityVitae

Costa Rica, an ecological paradise, has environmental and congestion challenges with a vehicle fleet of 2,000,000 cars (growing annually by 6%), a population of 5,000,000 (the third-highest motorization rate in Latin America after Argentina and Mexico), a density of 90 pp./km2 (the same as California or Spain) concentrated in an area of only 51,000 km2. From 2015, 98% of the energy consumed comes from clean sources.

On a strategic and tactical level, three things catch my eye on their road to “practical environmental protection” (by practical, I mean the type of policy that Is not only measured by the space it takes in the press pages).

But, could these measures alone explain why Costa Rica has the highest rate of electric mobility adoption in the region (almost 2% of cars purchased in the first half of the year are electric) at the same level as for instance Japan?

Operationally, Costa Rica has an additional disadvantage that shares with all Central American countries and with some in the extreme north of the subcontinent, such as Colombia: its electrical system is the same as in the USA, dual voltage 120V, but, it has not formally adopted the American electrotechnical standards (UL) as ONLY regulation. It tends to accept also the European IEC standards (developed on a single-phase 230V network). What to do then? What system they should adopt for their charging network?

If they rule according to their grid, they should choose for AC the USA J1772 (T1) connector and the CCS1/CHAdeMO for DC. Exactly the same combination as in the USA. However, if the country follows the IEC norms, they should adopt the Mennekes (T2) connector for AC and the CCS2/CHAdeMO for DC (standard throughout Europe and other countries like, for example, in Chile). What could be the result if we let things like this without a national standard?

Simple, If we want to charge all types of cars in these conditions, we need 5 connectors per EV charger (!!).

Government officials turned on car manufacturers looking for technical advice. (I forgot to say that Costa Rica has a Commissioner to the Presidency of the Republic for electric mobility (!)) Car brands replied with great enthusiasm but little more; their production could not be adapted to the specificity of the small quasi-island.  Why? no CAPEX could be justified for a little more than 50,000 combustion cars a year (USA 15milion, Chile 400,000).

This is where the strength of a practical public authority shines out. Chinese car manufacturers with aggressive export targets respond to Costa Rican officials with a plan to ship EV brands with the only conditions that the country provides a GB/T friendly infrastructure (Chinese standard connector); in this case, Costa Rica would receive competitive, efficient Chinese electric car with multiple options and 10 years of market experience compared to the old continent. Result?

Finally the government adopted the USA norm for DC chargers BUT additionally to the CCS1 and CHAdeMO, installed in all DC network a third gun, a GB/T. And the rest is obvious, today there are almost 20 different models of electric cars in the country. More than Colombia, Mexico, and Chile together.

Looking at their strategic plan and timeline of EV implementation, well, they show one more master class:

The pollution coming from private cars is by far greater than the one released by public transport, even taking into account that a BUS can pollute up to 50 times more than a private car. No country (neither Colombia nor Peru nor Chile, nor of course Costa Rica) has 50 times more private cars than BUSES, but at least 800 to 1000 times more. Costa Rica, unlike Colombia, Peru, and Chile, has put public transport at the end of its roadmap in its plan to adopt electric mobility. The fact is that electrification of BUSES fills pages and pages in the national and international press, but has less practical environmental results compared to cars, in total CO2 emissions, they pollute much, much, much less.

I have always argued that countries willing to move fast in EV adoption, must first and foremost take firm action in private transport… They will have less journalistic Brownie points, but a far better environment. Yes, I understand, it is more complex for public agencies to regulate, coordinate, agree, with private stakeholders than to update public-owned assets, but if the government’s objectives are really to impact the environment, this is the path they should take.

Let’s hope other small and large countries in the region feel inspired by the experience of Costa Rica, an ecological paradise, and, as far as we can see, increasingly electric. 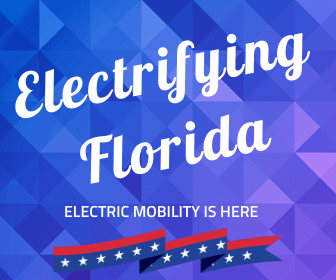