CityVitae Has Evaluated As Very Productive Its Participation In The Trade Mission To Colombia, Framed Within The Gold Key Program Of The Us Embassy In Bogota And Organized By Enterprise Florida, Inc. (EFI). 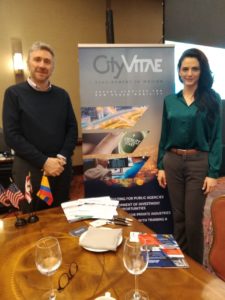 “This week, I had the pleasure of leading Enterprise Florida’s export trade mission to Colombia and saw firsthand how they are expanding the Sunshine State’s economy by developing new opportunities for businesses looking to enter global markets,” said Lieutenant Governor Nuñez. “With our state accounting for 24 percent of all U.S. trade with Colombia, it is extremely important that we continue building on this vibrant trade relationship to ensure growth and prosperity for both.”

“Florida-made goods and services are in high demand in the global marketplace,” said Jamal Sowell, Secretary of Commerce, and President & CEO of EFI. “Thank you to Lieutenant Governor Nuñez for leading this important mission to Colombia. This week’s efforts will result in exciting opportunities for small and medium sizes business in Florida and Colombia alike.” 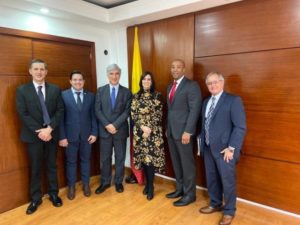 The mission included the following:

Tour of the Business Matchmaker Meetings

With more than $4.4 billion of merchandise shipped in 2018, and growing by six percent last year, Colombia ranks as Florida’s second-largest export market. The U.S. is Colombia’s largest trading partner, and bilateral trade between the two countries reached nearly $29 billion in 2018. With $7 billion in two-way trade, Florida accounts for 24 percent of all U.S. trade with Colombia—more than any other state.

Enterprise Florida helps thousands of companies around the state enter and expand in global markets through nationally-recognized programs and services. Free export counseling is offered through a statewide network of six regional trade offices, while an extensive schedule of trade missions and trade shows helps companies enter and expand in new overseas markets. 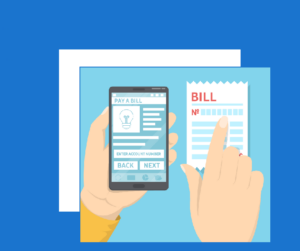